Ryan grew up in Northern Alberta and became interested in Veterinary Medicine in his early 20’s. Ryan graduated from the Fairview College AHT Program in 1999 after completing an exciting practicum in Whitehorse, Yukon. Following college, Ryan continued his studies in Biochemistry at the University of Lethbridge. During his time in university, he developed both a strong passion for science and medicine and made life-long friends. To date, Ryan has been practicing as an RVT for over 20 years. He joined the Big Rock family in 2015 has not looked back! Ryan spends his time with his two children Morgan and Shawn as well as his partner Jesica and her son Jaiden. He loves to play guitar and create music with his family and many, many fur children. Ryan is a gifted musician and is solely responsible for the creation and recording of Big Rock’s one of a kind hold music.

We are happy to provide you with the option to browse and shop for your pet, all from the comfort of your own home! 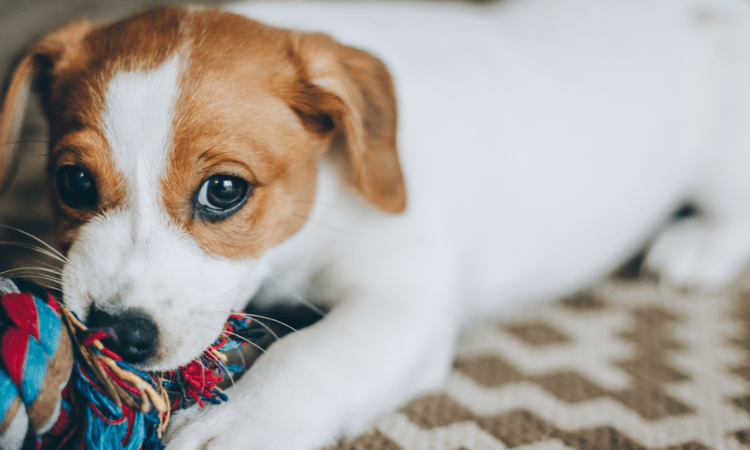 Heartworm 101 for Dogs and Cats

Heartworm disease is generally considered a condition that only affects dogs, but many other mammal species can suffer from it or act as carriers. Heartworms have been known to infect dogs, cats, ferrets, wolves, coyotes, sea lions, and there have even been reported cases of human infection as well. Severe... 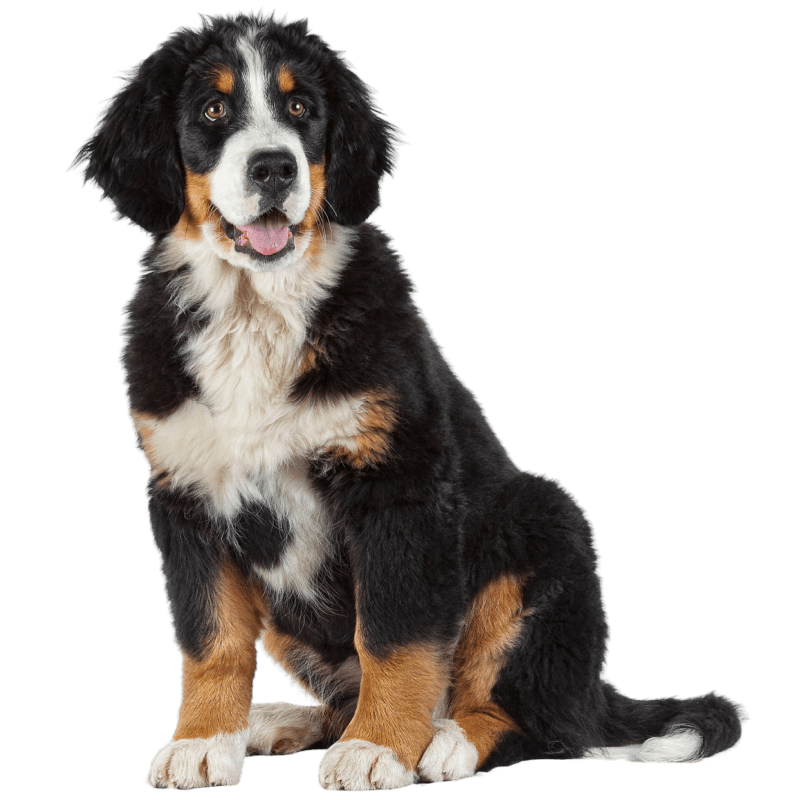